Java Frameworks allows development in Java easier by providing a lot of features and extended capabilities. In this article, you will get to know about popular java frameworks used by most developers.

Spring is the most popular java framework used by many developers to code applications. It’s an open source framework. Spring makes Java simple, modern, productive, reactive, cloud-ready. It is known for high end programming features which allows easy code management, database handling and testing. Spring MVC is highly used. MVC stands for Model-View-Controller which is a software design pattern. Proper documentation and a good community makes it easier for developers to use spring. 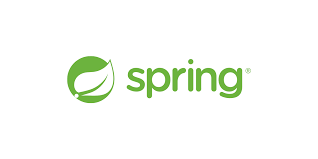 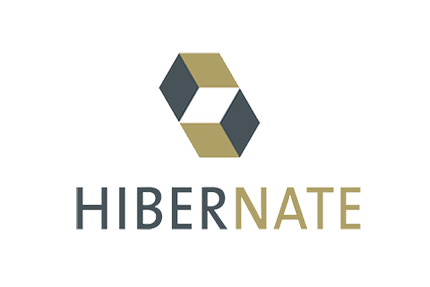 Struts is an enterprise-level Java framework. Apache Software Foundation (ASF) runs and manages Struts framework. There are two versions of Struts : Struts 1 and Struts 2. Struts 2 is used by most developers due to the many features present in it. Struts fits into other frameworks seamlessly and makes development of applications easier by providing centralized configuration. 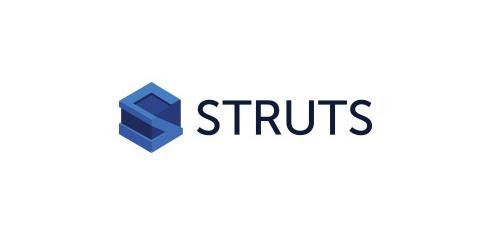 The selection of a framework depends on requirements of end application which needs to be developed. Also timeline and user interface impacts decision of framework selection. So choose a framework of your choice and start programming. Hope this article helped you.

Coding Through One to One Mentorship By Expert Competitive Programmers..